How does median household income relate to bankruptcy? 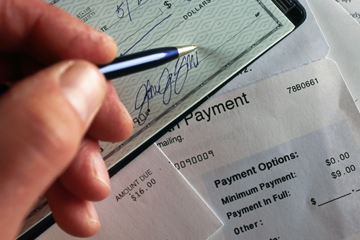 When filing for bankruptcy, a debtor’s monthly income is projected over a period of five years and compared to the median income of other families in his state.
Ingram Publishing/Thinkstock

Mark has a well-paying job, but little aptitude for smart financial choices. His recent past is littered with spur-of-the-moment debt, ranging from designer clothes bought with credit cards to personal loans used to pay for luxury vacations, and he is saddled with payments. If Mark could get rid of this debt, he'd be able to spend his income on the better things in life instead of these boring bills. Filing bankruptcy could be his golden ticket. Until his attorney says two little words, that is: means testing.

Means testing is used to determine eligibility for Chapter 7 bankruptcy, as outlined in Title 11 of the United States Bankruptcy Code. Section 707(b)(2) is employed to verify whether people filing for bankruptcy are eligible to file under a specific code, and to discover whether they are attempting to abuse the system. Their bankruptcy filings may be dismissed or converted to a different chapter for which they are eligible, such as Chapter 13, which includes debt restructuring [source: U.S. Bankruptcy Code].

If the means testing were applied to Mark, who has a high income, it would raise a red flag during his attempt to file for Chapter 7 bankruptcy. Most likely, the filing would be dismissed or converted to Chapter 13. In the eyes of the bankruptcy court, if a person has a generous income, he can pay back debt without filing bankruptcy.

To apply a means test to each debtor's individual circumstance, that person's current monthly income is taken into account. In this case, current monthly income is defined as the average monthly income received during the six calendar months prior to filing bankruptcy. This income includes employment income, income from a spouse (if a joint filing) and support from others, such as parents. It does not include Social Security or restitution received by victims of crimes.

The debtor's monthly income is projected over a period of five years and compared to the median income of other families in his state, according to the size of the family. If his income is below this median, he automatically passes the means test and can file for Chapter 7. If it isn't, he can still pass by deducting expenses such as standard of living (according to national and local standards), health care, child support, court-ordered payments, the cost of care for a disabled child and a few other specific expenses [source: Nolo].

If this monthly income, minus allowed expenses, is more than $10,950, the court presumes that the debtor is attempting to abuse the system and won't let the bankruptcy case proceed. In addition, the net monthly income cannot be more than 25 percent of the debtor's non-priority unsecured debt (credit cards fall in this category), as long as that amount is at least $6,575. If a debtor does not meet the qualifications of means testing, there is a rebuttal process by which they can demonstrate special circumstances that should allow them to qualify [source: U.S. Courts]. 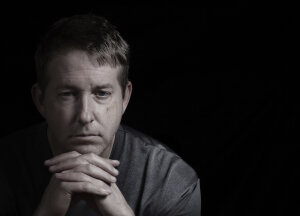 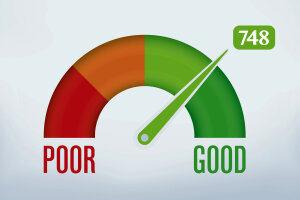 Does filing for bankruptcy hurt your credit score? 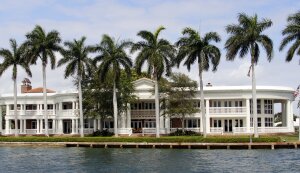