A few months in Rome or Paris, a year in Tokyo, a summer in Berlin -- they're far-off dreams for most Americans. Most working stiffs can barely manage a weekend road trip.

Who has the time?

Students have the time. For road trips and so much more. They have an entire infrastructure dedicated to getting them out of the country for extended periods to explore other countries, cultures and people while studying for college credit. It's a beautiful thing called study abroad, and it's one of the most desirable components of a higher education.

It's pretty flexible. For a month or a year, students can live abroad practically anywhere: Britain, Finland, Spain, Canada, Lebanon, Russia, Israel, Morocco or Tanzania, and pretty much anywhere else. Three journalism students at the University of Alaska in Fairbanks got to spend a month embedded with the U.S. military in Iraq in 2009 [source: CSM]. Programs can be geared toward work experience, language study, research, volunteering, or the same type of university studies the student would be engaged in at home but with the added bonus of cultural immersion in a distant land. It's as much of an adventure as the student is comfortable with, and anybody can go -- from undergraduates to doctoral candidates. There are opportunities for people who aren't even enrolled in school.

During the 2007-2008 school year, more than 260,000 U.S. students participated in a study abroad program, and nearly two-and-a-half times that number came from other countries to study in the United States [sources: VistaWide, America.gov]. The consistently increasing number of study-abroad participants belies an underlying problem with the system, though: the price. The beautiful thing called study abroad costs a fortune. The cost is even more extreme in the 21st century due to a weakening U.S. dollar.

While students may have the time, they typically don't have the money, and there can often be confusion about whether financial aid can be used for study abroad. In this article, we'll find out how financial aid applies to study-abroad programs. We'll see when it can be used, when it can't, how to get extra help and what's involved in setting up funding for international study.

First thing first: How much money are we talking about here?

The Cost of Studying Abroad

How much it costs to study in another country can vary a lot. It depends on a few major factors, including the type of program, the duration and the location.

Studying in Paris is going to cost more than studying in Guadalajara. Cost of living is higher in Paris, and the U.S. dollar is weak against the euro, while it's strong against the peso.

On the other hand, studying for an entire school year in Guadalajara will probably cost more than studying for a summer in Paris.

Then there's the type of study program: Is it research oriented? Is there much travel involved? Is it university-based, or will the student be living in a hut in the jungle? Traveling around France for a year to study dialects will most likely run a bit more than staying put at the Instituit Catholique de Paris while pursuing a degree in art history.

Still, you can get a ballpark figure for the purposes of planning, and planning is crucial. There are no last-minute deals on study abroad.

In reality, a study-abroad year at Instituit Catholique de Paris is probably going to run about the same as a year at a private university in the United States -- perhaps $20,000 to $35,000. For instance, for the 2007-2008 academic year, a student studying at University of Bologna in Italy via University of Indiana paid about $20,200 [source: Pappano]. That same (nonresident) student would have paid $21,400 to study in Bloomington [source: Indiana.edu].

It seems logical, since the student is working toward the same number of college credits. But there's a weird little twist: A U.S. student studying at Bologna not through University of Indiana paid about $1,740 for that year [source: Pappano]. Going to college in Italy (and lots of other places) is way cheaper than in the United States. But study-abroad programs through a U.S. home school are often much more expensive than going it alone -- chalk it up to things like language lessons, cultural preparation, orientation, support services and the other perks of a school-sponsored trip that make it a lot easier than an independent one. That extra cost, however, can make study abroad as financially crippling as study domestic.

When you add to those tuition expense the cost of travel, visa and other paperwork, and potentially higher living expenses in a country where the dollar is weak, it can be even more difficult to pull off.

Luckily, there's help out there. Potentially a lot of it.

If you've already looked into sources of financial aid for college, or if you're already receiving it, than you know about some of the major sources of assistance for study abroad. Schools are required by law to apply federal, need-based aid (and often state, too) toward study-abroad programs they've approved. In an exchange program, where a school in the United States and a foreign school host each other's students, financial aid always transfers [source: NAFSA]. A school will often put previously granted aid toward outside study-abroad programs, too.

Public sources of financial aid that can typically be used for international study in an approved program include both loans, which have to be repaid, and grants and scholarships, which don't. Federal sources include the need-based Pell Grant, Supplemental Educational Opportunities Grant (SEOG) and Perkins Loan and the non-need-based Stafford Loan. There's also the David L. Boren Undergraduate Scholarships for Study Abroad, which is offered by the National Security Education Program to students focused on cultures related to U.S. security concerns, such as areas in the Middle East. (No one gets a Boren Scholarship to study in Britain or Canada.)

One of the most well-known scholarships, the federally funded Fulbright, is a study-abroad scholarship. See the Institute of International Education to find out about the Fulbright (along with lots of other fellowships, grants and scholarships).

State aid works differently from federal aid, and comes in a lot of different forms. To find out if you can put it toward study abroad, talk to the financial advisor at your school.

Applying for federal aid is pretty straightforward. The first step is always to fill out the Free Application for Federal Student Aid (FAFSA) and find out what you qualify for. Private aid is a different animal. Private foundations, organizations and individual schools offer aid packages that may or may not be need-based and that often target specific types of students -- types that have little to do with financial condition. Finding private scholarships and grants can take some effort, and this is where a financial-aid consultant can be especially handy.

Just a few of the private sources for study-abroad financing include:

Sometimes, even with federal and/or private assistance, studying abroad is still a reach. In that case, a student might consider work-study opportunities in the host country. It's not easy to pull off because of international work restrictions, but it can be done. Talk to your school's study-abroad advisor to find out if working could work for you. The extra effort could be worth it if it gets you a year in Tokyo.

For more information on study abroad, financial aid and related topics, look over the links on the next page. 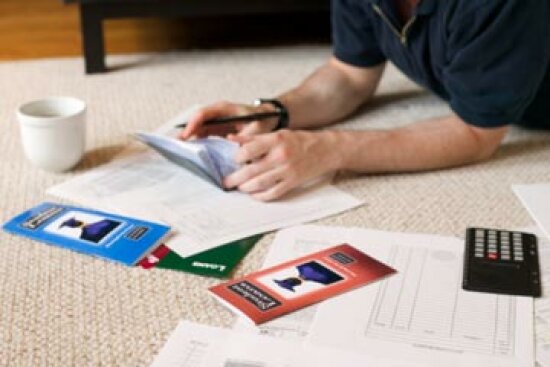 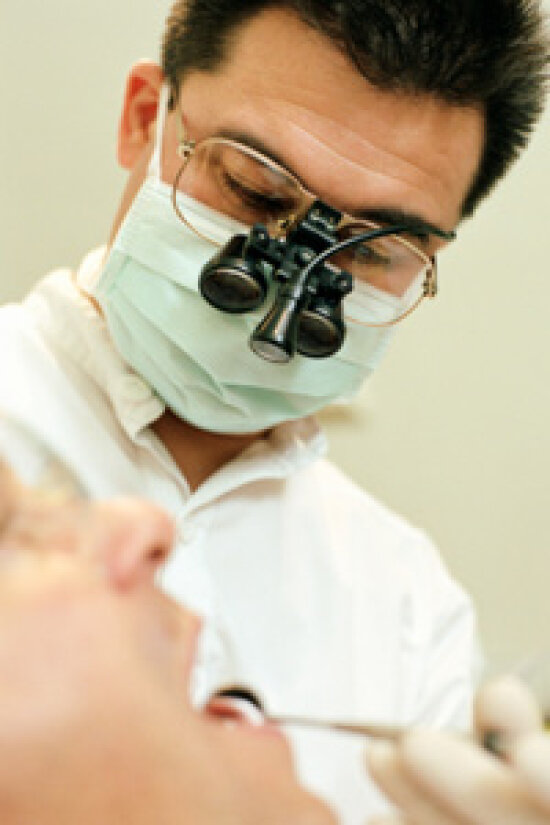 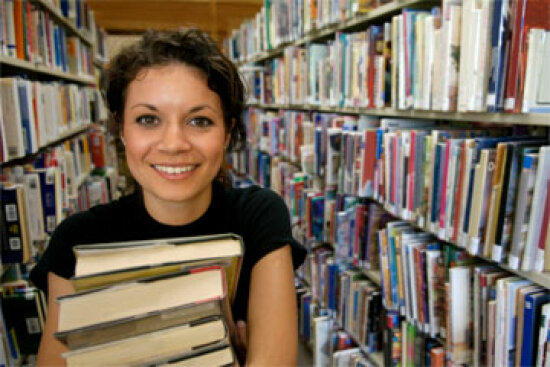