How Financial Aid for National and Community Service Works

by Nina Holmberg
NEXT PAGE 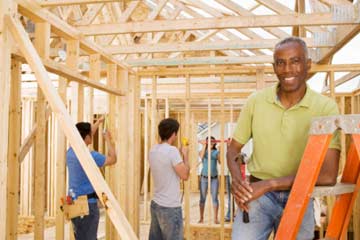 Many public and community service programs provide financial aid for volunteers who donate their time to help out doing work such as building homes in the area.
Paul Burns/Getty Images

During his inaugural address in 1961, President Kennedy gave a bold command that many Americans probably know by heart: "And so, my fellow Americans: Ask not what your country can do for you -- ask what you can do for your country." This call to service led to a renewed sense of stewardship among Americans and, with that, the creation of the Peace Corps. Since then, the government has formed additional service programs, which benefit the community as well as the volunteers -- who may receive financial aid for their work.

During his 2008 presidential campaign, U.S. President Barack Obama gave a speech on community service, in which he pledged to expand programs and incentives for those interested in giving back: "Government depends not just on the consent of the governed, but on the service of citizens," he said [source: Davis].

After his election, President Obama made good on his promise by signing into law the Edward M. Kennedy Serve America Act of 2009, which created new initiatives and dramatically expanded existing programs. The bill traveled through Congress at an uncharacteristic speed, spending only 22 days going back and forth between the House and Senate before getting to the President's desk.

Community service in the United States has seen a huge surge in interest. In 2009, about 1.5 million more people volunteered their time than in 2008 [source: U.S. Bureau of Labor Statistics]. While volunteering often gives people a sense of pride in giving back to their community, other -- more tangible -- benefits can include help with educational or living expenses. In this article, we'll examine some of the lesser-known governmental programs that provide financial aid for community service. Whether you're in the midst of adolescence or cashing your Social Security checks, you'll learn how to give back and earn a little financial help in return. 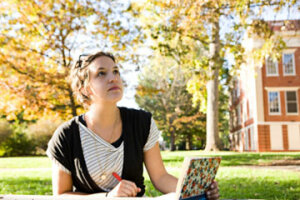 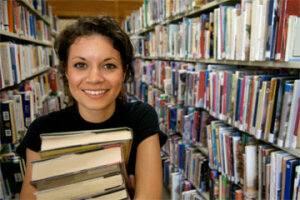