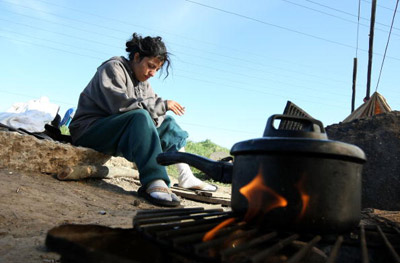 For lots more information on debt, personal finance and saving money, follow the links below.