How do you pick the shortest checkout line?

by Bambi Turner
NEXT PAGE 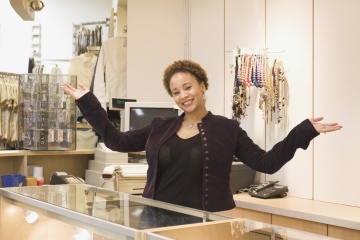 When you're in a hurry, waiting in the checkout line is the least of your worries. Is there a surefire way to know your odds of getting out of the grocery store in a jiffy?
Picturenet/Thinkstock

People can spend a staggering two years or more waiting in line over an entire lifetime, so it's no surprise that everyone is eager to reduce their wait time and get moving as quickly as possible [source: Martin et al]. If a fast checkout experience is important to you, the very best thing you can do is be choosy about where you shop. Skip stores with multiple lines and choose places that have combined all the lines into one long queue, like the ones you see in most banks. Known as a serpentine line, this type of setup leading to a set of three cashiers is about three times faster than the same number of individual lines [source: Smith].

Of course, even if you're willing to switch stores for the ease of checking out via one of these lines, you may have trouble finding a store that's setup this way. Despite its speed, customers simply don't like serpentine lines. Not only do they look longer than multiple smaller lines, but they take away the lottery effect of queueing. Serpentine lines make the average wait time shorter for everyone, but they also make it impossible to "game the system." In a multiple line solution, customers feel they have some influence over wait time – simply choose the "right" line and be on your way faster than your fellow customers. Serpentine lines take away this choice, turning off customers in spite of their speed [source: Mann].

But what if your favorite store still has the old tried-and-true lines leading up to each checkout? Minimize your wait time by fighting your urge to join the line that appears the shortest. While shoppers are attracted to shorter lines, these lines could be short for a very good reason [source: Smith]. Perhaps the cashier is new, or the register has malfunctioned. Instead of choosing simply by line length, try and select the fastest-moving line, even if it appears to be the longest. Studies on customer satisfaction show that shoppers are happier after waiting in a fast-moving long line than in a slow-moving short line, even if both wait times are roughly the same overall [source: Carmon and Kahneman].

Finally, abandon the idea that the Express Lane is always the fastest. One study shows that every person in line adds 48 seconds to your wait, while every extra item adds just 2.8 seconds. This suggests you're better off waiting behind someone with a full cart in a standard line than a handful of people in the Express Lane with just a few items each [source: Worley]. 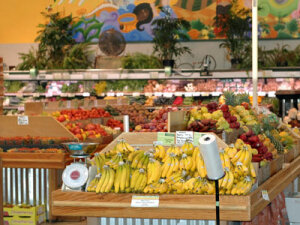 How to Grocery Shop on the Cheap 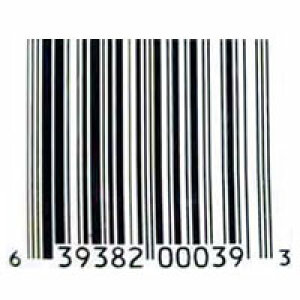