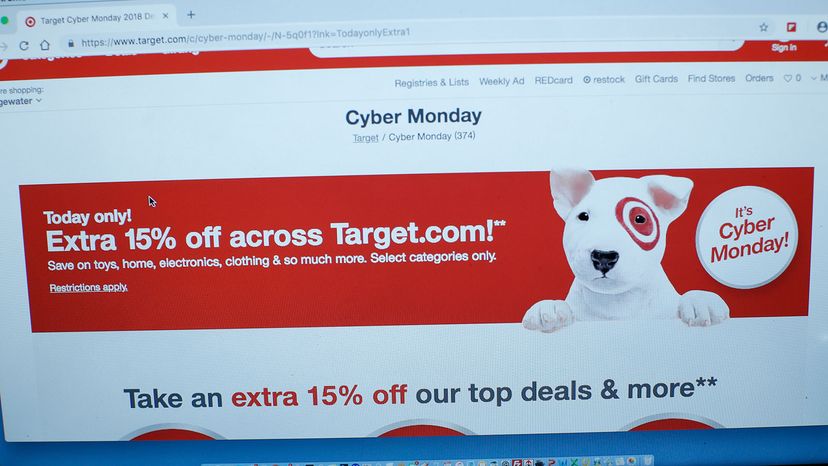 What has fueled this phenomenal growth? Americans' comfort with internet shopping, the rise of fast broadband and the numbers of online deals offered by retailers. Indeed, just as many Black Friday deals are offered in stores before Black Friday, many Cyber Monday deals extend both before and after the day.

Back in the days of dialup, U.S. shoppers who wanted to partake in seasonal sales yet refused to brave the mall madness that ensues on Black Friday (the day following Thanksgiving) had to still spend their holiday weekend waiting for their internet connection to cooperate. That is, until many holiday shoppers -- and the retailers marketing to them -- realized there was another way. Why not just hold off on offering and shopping for online sales until everyone's back at their desks on Monday with speedy broadband connections?

People also wanted to avoid the massive crowds that one must often face on Black Friday. Competition for products like discounted electronics can get fierce, but when it comes to stuff like the season's hottest toys, it's positively cutthroat. Take the deadly incident at a Wal-Mart in 2008. One person was trampled to death and 11 more were injured when a mob of 2,000 shoppers broke down the store's doors and stormed inside [source: USA Today]. Little wonder many people prefer to shop online.

The Origin of Cyber Monday 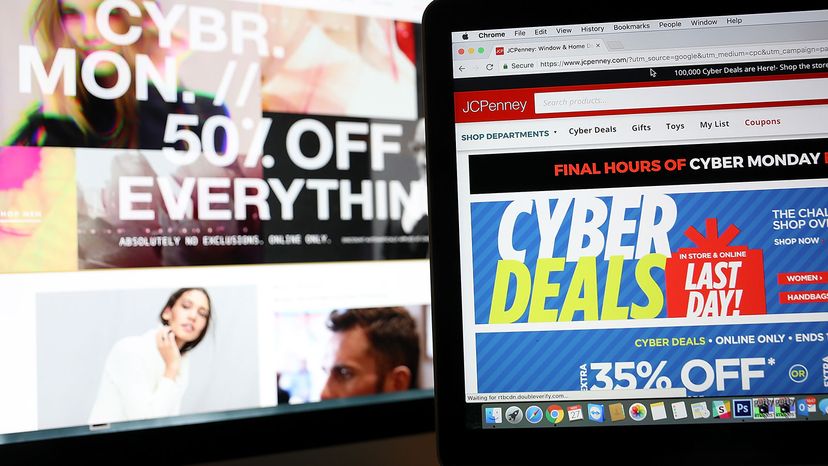 The term "Cyber Monday" was dreamt up in 2005 by a marketing team at Shop.org, a division of the National Retail Federation. The idea was to provide online retailers with a catchy hook to match the brick-and-mortar shopping frenzy fueled by mention of Black Friday savings. At the time, Cyber Monday wasn't the busiest online shopping day of the year -- it was more like the 12th -- but it's become a very popular day to shop since then [sources: National Retail Federation, Hof].

Lots of consumers were already taking part, shopping through the Black Friday weekend and into the next week, and the media seized on the Cyber Monday concept in a big way the first year it was introduced. Many online retailers saw an unexpected jump in sales, likely as a result of these free marketing efforts. By coupling the catchy phrase with sales and promotions, Cyber Monday has since served to push sales up and boost increased online shopping throughout the holiday season.

Still retail shopping isn't dead yet. In 2018, e-commerce sales made up only 14.3 percent of all retail sales.

Black Friday and Cyber Monday aren't the only two holiday shopping days nicknamed by retailers and industry trade groups. In 2010, American Express cooked up Small Business Saturday in support of local businesses. Some people also refer to a Green Monday (the second Monday in December), a term coined by eBay. That day is named after the old greenback, since it's often a very profitable day for online sales. There's also Super Saturday, the Saturday closest to Christmas Day, another lucrative day for retailers, as shoppers rush to stores for last-minute purchases. The newest moniker might be Giving Tuesday, the Tuesday after Cyber Monday, which many charities promote to get online donations. Just so you remember the holidays are not only about shopping.

The Performance of Cyber Monday

The days leading up to Christmas are crucial for retailers in the United States, which rely heavily on fourth quarter earnings to meet annual sales goals. In 2002 and 2003, online retailers started to notice an upsurge in sales on the day that would later be dubbed Cyber Monday [source: Smith]. Apparently, consumers weren't always finding the deals they wanted in stores, so come Monday morning, they would peruse for presents at work. Or perhaps they were still visiting stores over the weekend, but chose to hunt the Web later to find the best deals rather than buy in person.

Whatever the case, according to a digital tracking company called comScore, from 2005 onward Cyber Monday sales have inched progressively higher, from $484 million in 2005 to more than $1 billion in 2010. In fact, 2010 was the first year Cyber Monday cracked the billion dollar mark. It was also the busiest online shopping day of the year. That trend has continued, with the $3 billion barrier being broken in 2017 [source: comScore].

And were all those Cyber Monday shoppers logging on while on the clock? According to comScore, the numbers have shifted a bit over the years. In 2009, 41.6 percent of shoppers logged in from home and 52.9 percent were making purchases from work. But by 2010, about 45.4 percent of the shop-from-work crowd was now plugging in credit card versus 48.9 percent from work [source: comScore]. In 2017, a Robert Half survey showed that 49 percent of employees typically shopped while at work.

It's interesting that shop-from-work numbers have remained high even though most Americans have high-speed internet at home now, unlike the early days of Cyber Monday. One theory is that employees enjoy being able to shop for loved ones without having to worry about the nature of the gifts being discovered. Many online deals are offered only before 5 p.m. Plus who doesn't love a little break from work?

Get more links about online shopping on the next page. 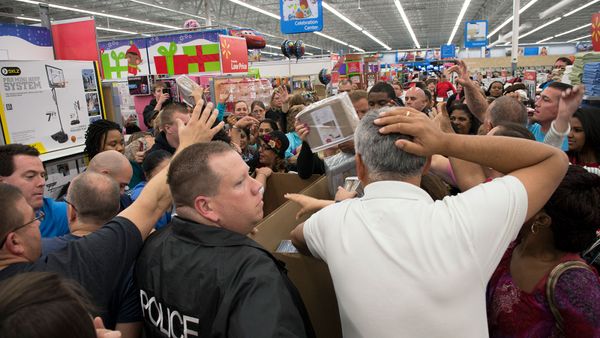 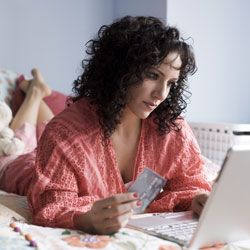 You May Like
5 Tips For Shopping Online
Explore More 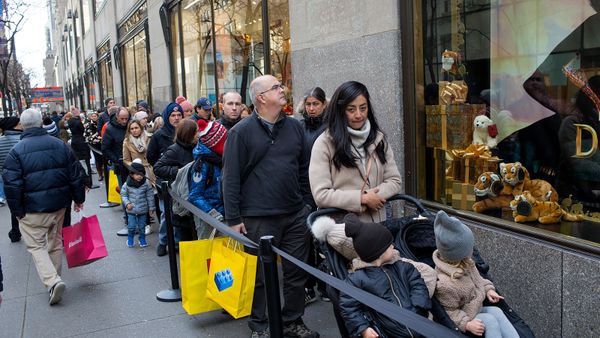