How does your driving record affect your insurance rate? 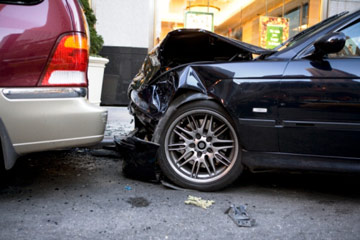 Car insurance is expensive enough, but if you're an aggressive, inattentive driver (or have terrible luck), that bad driving record will cost you even more. Every speeding ticket, fender bender and blown stop sign adds up. If you're a truly dangerous driver -- busted for DUI or leaving the scene of an accident -- your insurance company might drop you altogether if it finds out. How can you keep your slate clean, avoid a rate hike and get the best insurance rate?

Before we get into that, another question: How does your insurance company know if you've slipped up? Before we answer that, know that every motor vehicle infraction you're involved in is tacked onto your driving record by the state where you're licensed. Most U.S. states use a points system to codify the severity of various violations and keep track of just how terrible of a driver you are. You usually only get points for moving violations -- when you do something illegal and dangerous while driving a vehicle -- since they're seen as more severe and potentially causing damage or harm than other violations. Those lesser violations, like parking tickets, busted tail lights or failure to keep your insurance paperwork in your car just come with fines.

Moving violations differ in severity, too. Driving 10 miles per hour (16 kilometers) over the speed limit might earn you a few points. Thirty miles over the limit? That could cost you closer to 10 points. Each state has a different formula for what violations are worth how many points, but here's the bottom line: If you rack up a set number of points within a given period of time (usually 18 months), the state will suspend your license. For example, New York will suspend your license if you gather 11 points or more within 18 months. California will suspend you for four points in a year, six points in two years, or eight points within a three-year period. In California, each offense is worth fewer points than in New York, which is why the numbers don't seem to match up.

The threshold for suspending your license is totally separate from your car insurance, though. We went straight to the source -- a real live insurance agent! -- to find out how those points affect your insurance rates, and why your insurance company might never even know about them. 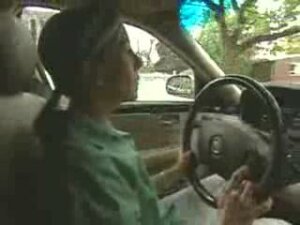 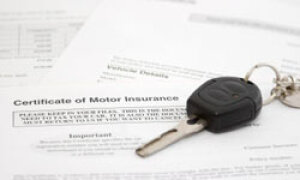 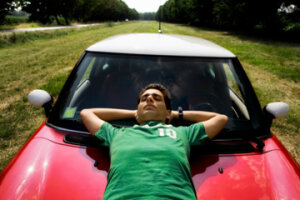