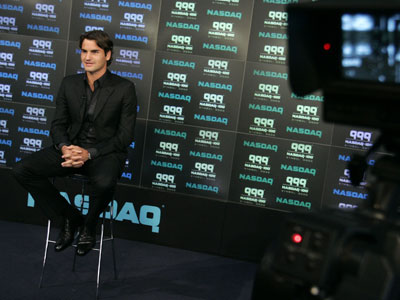 If you ever watch the financial news, you've seen reporters talking about NASDAQ stocks. They are standing in front of a big wall of information showing stock quotes and market trends, the latest details of the day's electronic trading. Text on the screen below the reporter might say, "Live from the NASDAQ stock exchange."

These reporters are all working out of a facility in New York City called the NASDAQ MarketSite broadcast studio, located in the southeast corner of Times Square. The facility is pretty complex: At any given time, it can host dozens of reporters simultaneously and send direct feeds out to all of their separate news organizations. In this article, we'll go behind the scenes to learn about the technology that makes such a sophisticated studio possible.

Imagine a local TV station that broadcasts the local news. The station has a newsroom and a studio where the news anchors read the news. The output of this studio goes to two places. First, to a local broadcast antenna; second, to the local cable company. Inside the newsroom, there are people operating teleprompters, cameras, lights, audio equipment and so on. It might take 20 employees to run the show.

At the NASDAQ MarketSite broadcast studio, they do something much different: There are dozens of independent reporters, each working for affiliated news organizations. The reporters may stand on stage and do reports 10 times during a single market session. Behind each reporter, a screen is filled with stock quotes, figures and statistics that are modified for that reporter's specific message. The studio then sends direct feeds out to two dozen news organizations. And the whole thing is run with just a handful of people.

The key to this efficiency is a robotic studio. The studio contains more than 20 cameras, all of which are operated by remote control from a central control room. The microphones are wireless to keep a mass of cables from tangling together. All of the lighting is pre-set and easy to adjust. And a single stage can accommodate up to three reporters talking simultaneously. ­ 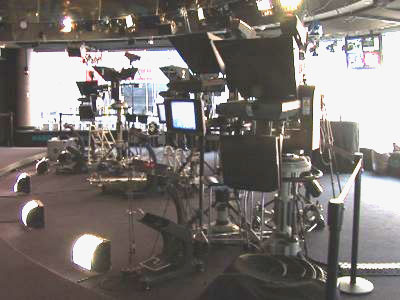 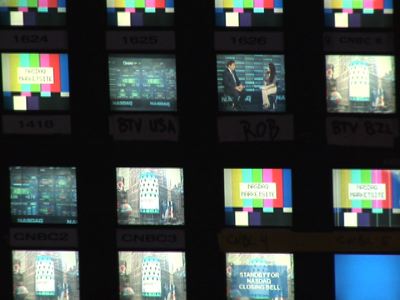 U.S. Farmers Eye Hemp as a New Cash Crop
How Hedge Funds Affect You Even If You Don't Invest in One
U.S. Politicians Prioritize Coal Mining Jobs Above Other Industries, Despite Data