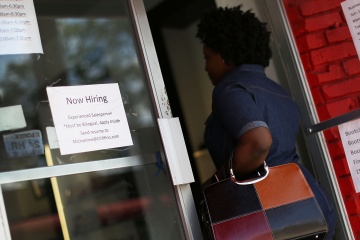 To keep the Misery Index low, inflation and unemployment need to be minimized, too.
Joe Raedle/Getty Images

Inauguration Day, January 1961: John F. Kennedy speaks of a torch passing to a new generation. It's inspirational stuff, and the country needs some hopeful words. Kennedy comes into office during a deep recession. Unemployment is going up, profits and stocks are down.

Although he was tragically assassinated in November 1963, historians widely credit Kennedy with the policies that led to the recovery. Those policies managed to be simultaneously liberal and conservative. Kennedy convinced Congress to increase minimum wage, unemployment benefits and infrastructure spending, all while cutting personal and corporate income taxes.

The received wisdom was that if you were going to cut taxes, you also needed to cut spending, but Kennedy gambled that "a rising tide lifts all boats." And he was right — a boom duly followed [source: NPR].

Actually, even Kennedy had been initially skeptical of the idea. But some wizards on his Council of Economic Advisers (CEA) managed to convince him that the combined policies would do the trick.

One of those advisers was a brilliant economist named Arthur Okun, who discovered a direct relationship between a country's unemployment and its gross national product (GNP). Using data from 1948 to 1960, he was able to show that GNP rises 3 percent for every percentage point that unemployment falls. Okun was careful to point out that the law only seemed to hold for situations in which the unemployment rate was between 3 and 7.5 percent. This observation became known as Okun's Law, and it formed part of the CEA's argument for tax cuts during a recession [source: Yale]. The cuts would stimulate investment, which would in turn create job growth leading, according to the Law, to a strengthening economy.

But, of course, that 1960s boom didn't last, and when things slid downhill in the 70s, Okun came up with another simple, but ingenious invention — the Misery Index. 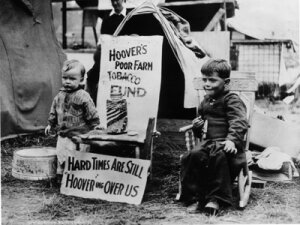 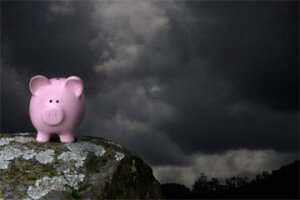 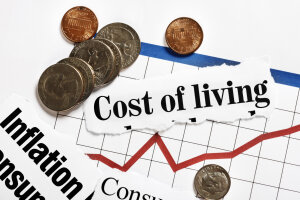