How to Become a Voice Actor

Though being a voice actor doesn't carry the same clout as being a television, movie or theatre actor, there is an abundance of work and excellent pay for motivated actors. Voice actors work in a number of different jobs, including commercial work, movie and TV voiceovers and cartoon shows. If you think you have the voice that it takes, read the tips listed below and learn about how you can become a voice actor. 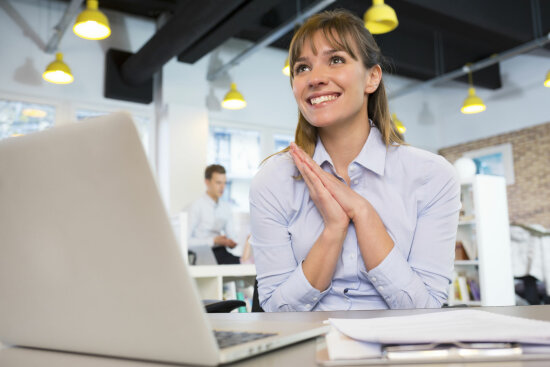 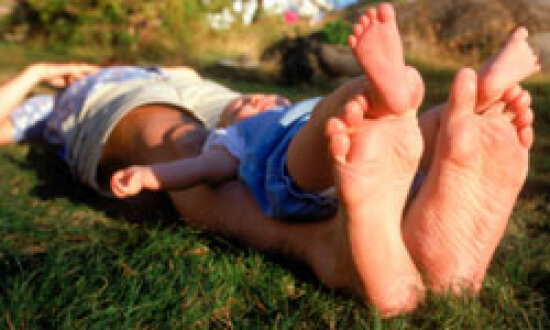