The typical version of UBI does away with all welfare programs and replaces them with cash grants. Vladimir Godnik/Getty Images

Are you up for getting flat money from the government, just by virtue of being alive? If universal basic income (UBI) advocates have their way, this idea could eventually become reality. The concept of UBI is to increase the standard of living by giving people — usually regardless of income or employment status — a set amount of cash every month.

"The main argument is that everyone, regardless of their personal situation, should have enough resources to meet their basic needs," says Kul Bhatia, professor of economics at the University of Western Ontario, via email. "For employed people, a minimum wage is a step in that direction although it invariably falls short of 'a living wage.' The living wage idea, extended to the unemployed or the underemployed, would be like UBI."

The typical version of UBI does away with all welfare programs and replaces them with cash grants. These are given to every person in the city or country, regardless of income. Some UBI proposals modify this basic idea. For instance, cash payments may be given alongside certain benefits. Or UBI recipients may be limited to those who fall below a certain income level.

The Canadian province of Ontario decided to hop aboard the UBI bandwagon in 2016. The three-year program is designed to benefit people typically bypassed by the current welfare system, such as those who make slightly too much to qualify for welfare, or parents who stay at home to raise their children. Participants are guaranteed either $CA 16,989 (U.S. $12,180) per year if they are single, or $CA 24,027 ($17,230) per year if they are a couple. Every dollar a participant earns through employment means they lose 50 cents from their basic income payment.

Universal basic income has been tried in other parts of the world, like India, where UNICEF recently funded three experiments to positive results. Researchers report significant improvements in quality of life, such as general health, nutrition, school attendance and elevated economic activity. Switzerland will hold the first referendum in the world on this issue in June. The majority of Swiss politicians are against basic income, although polls show that 49 percent of Swiss citizens are in favor.

What are the arguments in support of UBI? "People currently receive relatively significant subsidies across a range of services (like food stamps, Section 8 rental assistance or they may be treated in an ER without having the means to pay for it)," emails Harris Levine, founder of Ker-twang, a U.S. organization that designs programs to help underserved populations. "My sense is that basic income is a nonpaternalistic way of delivering the same or more assistance — you let people make the best decisions about their own lives."

Levine adds that a lot of money is spent in the current U.S. system to prevent welfare abuse. "There's a large amount of overhead that goes into means testing," he says. With universal basic income, that expense would be eliminated. "In my experience, most people are not trying to game the system. A big problem with means testing is that it often prevents the people who need help the most from getting it. Basic income should simplify things [in] that it removes the need to determine who is really deserving of help."

Of course, not everyone agrees. "Some people oppose such programs because ... they feel that there are enough welfare programs already for those likely to benefit from UBI," Bhatia explains. "They are also concerned that UBI might discourage recipients from upgrading their skills or trying hard to find work."

And paying for it is obviously a big concern. "I've rarely seen such a poorly researched idea get so much traction in public debate," says University of British Columbia economics professor Kevin Milligan via email. "Of course it depends on the specifics, but most UBI schemes I've seen are far in excess of what is spent on existing programs — it is really not even close. As an example, in my province of B.C., we spend [CA]$1-2 b‎illion [$759 million to $1.5 billion] on welfare (depending on how you define it) but a UBI with, say, $15K per person would cost around $50 billion or more. The numbers aren't that different with other jurisdictions. UBI schemes really don't survive scrutiny when math is brought out."

So, could a similar program flourish in the U.S.? Critics say that the current welfare programs appear to do little to change the circumstances of the 46.7 million Americans living in poverty, 21.1 percent of whom are children under age 18.

Bhatia thinks UBI could work well in the U.S. "It will have to replace, or consolidate, existing programs which are designed to help those who are at the bottom of the economic ladder," he says. But even though it might be feasible economically, political will is another thing. "In the current political climate, I doubt that anyone (except perhaps an extreme left politician) would argue for it."

Update: Canada prematurely ended its UBI experiment after 17 months to "focus resources on more proven approaches," according to PBS. But one study of 217 participants found they had improved mental wellbeing and reduced hospital visits. Finland experimented with UBI over two years (2017-2019) and found that participants reported being happier but they weren't more likely to seek out employment, even though they wouldn't lose the benefit if they did, reported the Guardian. The 2016 Swiss referendum also failed, with 77 percent of voters rejecting the plan, said the BBC.

Fans of UBI claim that it could be an "end to poverty" in the U.S. One estimate holds that it would require $2.14 trillion to bring every American of working age above the poverty line, but that much of that expense would be canceled out by the elimination of low-income assistance programs. 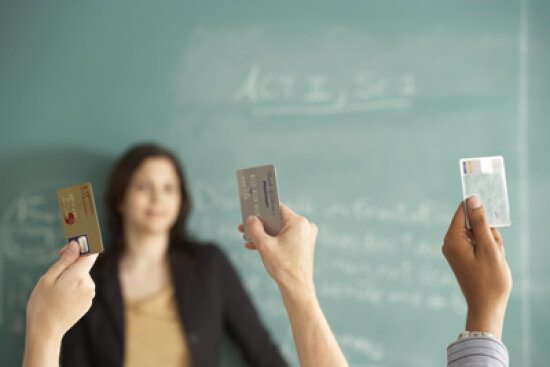 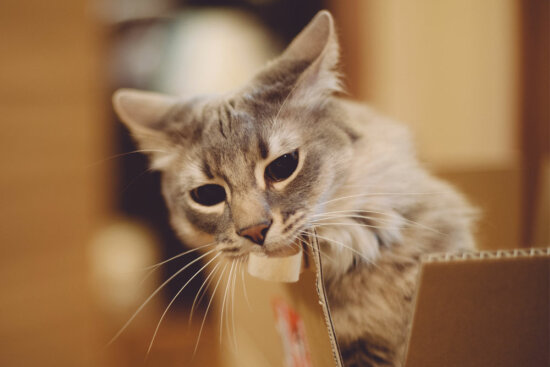 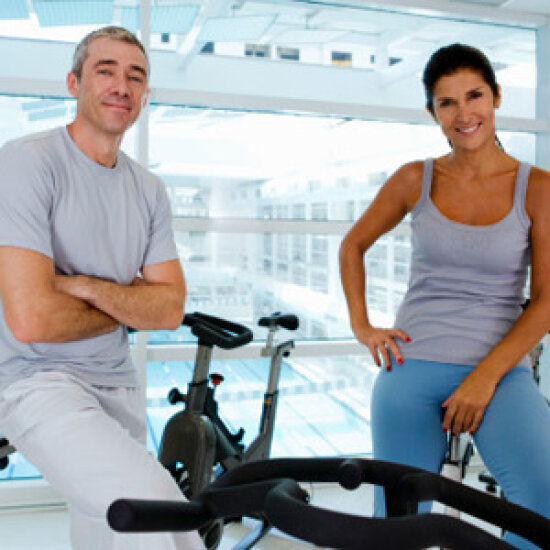