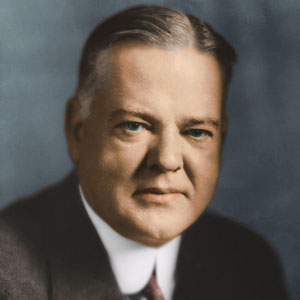 During the Great Depression of the 1930s, scores of Americans faced hard times, much like conditions that accompanied the economic recession that began in 2007. Lots of people lost their entire life savings when the stock market crashed in 1929, and numerous banks closed their doors in the years that followed. As you may recall, money in the banks wasn't insured at that time, so thousands of people lost every penny they had. There were few social welfare programs like Social Security or the government-funded food and housing assistance that exist today. Couple this with mass unemployment and the continued influx of immigrants, and you've got a disaster on your hands. John Steinbeck based his Pulitzer Prize-winning book "The Grapes of Wrath" on the desperation of people living in that era.

The U.S. government realized it couldn't solve this crisis on its own, so it called on average Joes like you and me to lend a hand. Herbert Hoover took office just nine months before the Stock Market Crash of 1929 and was known for his pull-yourself-up-by-your-bootstraps mentality earlier in his government career. But during his presidency, Hoover tried to mitigate the effects of the Depression by promoting volunteerism and government intervention. In 1932 -- an election year -- the United States formed the National Committee on Volunteers to help address the overwhelming demand for aid like soup kitchens and bread lines [source: Points of Light].

Now, let's find out how the organization worked and what it accomplished in its short lifespan. 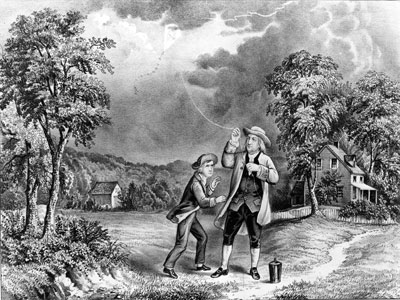