Both on the campaign trail and since taking office, Barack Obama has promoted the value of volunteerism and community service. His service initiative Web site, Serve.gov, provides a "comprehensive clearinghouse of volunteer opportunities" for anybody interested in donating time to public service.

Serve.gov is kind of like the Google of volunteerism. It's straightforward, easy to use and instantly provides a thorough and diverse list of opportunities for any prospective good Samaritan. After directing your browser to the site, all you have to do is type in one of your interests or skills along with your ZIP code in the boxes under the "Find a Volunteer Opportunity" in the center of the home page. The Serve.gov/Google similarities continue in the search results, because no matter what your interests are, the site will probably find some opportunities for you.

Of course, some topics are more plentiful than others. For example, in a search of the metropolitan Atlanta area, 75 results appeared for "environment," 59 for "animals" and 139 for "housing." These are terms that embody common charitable causes, so multiple results are to be expected.

But what if you want something that speaks more specifically to your unique interests? This is where Serve.gov gets interesting. In the same ZIP code, a search for "video games" delivered 19 results, with several opportunities for teens and young adults to go to a nearby YMCA and play video games with local children. Another search for "comic books" turned up 39 results, providing a diverse assessment of opportunities for the willing comic bibliophile. Several opportunities centered around local literacy campaigns and libraries, and one was for a board member for a nonprofit organization supporting gay, lesbian, bisexual and transgendered comic books and their creators and readers. So you never know what options are out there unless you look.

It's important to remember that the point of President Obama's service initiative is not to aid the causes he's interested in: It's for you to contribute and invest in your community in your own way, regardless if that means providing foster homes to stray dogs or playing games with local children. So with that in mind, if you have some spare time and would like to spend some of it helping your community, head over to Serve.gov and get to work!

The Service of the Future

It's got an excellent search engine and easy-to-use interface, but Serve.gov has plans for the future. Eventually, the Web site promises to include additional tools to increase user traffic and help create local volunteer networks. 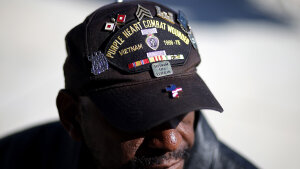 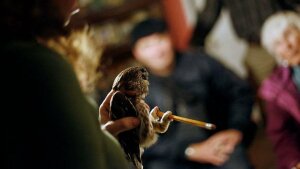 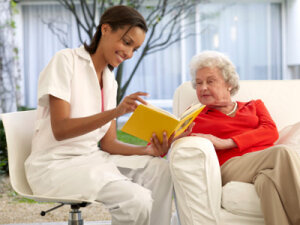