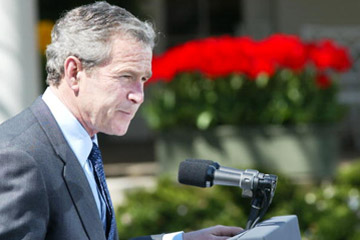 In 2001 and 2003, President George W. Bush signed two different tax bills into law. The Economic Growth and Tax Relief Reconciliation Act of 2001 (EGTRRA) squeaked through Congress as a budget reconciliation measure, the only way it could be protected from a Democratic filibuster [source: The New York Times]. The 2003 tax law, called the Jobs and Growth Tax Relief Reconciliation Act of 2003 (JGTRRA), was deadlocked in a 50-50 tie in the Senate until Vice President Dick Cheney cast the winning vote. These tax reform laws are collectively known as the Bush-era tax cuts -- and have become one of the most divisive issues in American politics and economic policy.

When President Bush took office in 2001, he inherited a $230 billion budget surplus accrued during the 1990s boom years [source: Couric]. At that time, the highest earners in the country were taxed at 39.6 percent of their normal earned income, 38.6 percent on dividend income and 20 percent on long-term capital gains like investments [source: Petruno]. In a February 2001 speech to Congress, President Bush said that that the American people "have been overcharged, and, on their behalf, I'm here asking for a refund" [source: Couric].

The Republican-led Congress responded with a bill that lowered tax rates in all income tax brackets by 3 to 5 percent, created a new 10 percent tax bracket for the lowest-earning households, doubled the child tax credit, erased the "marriage penalty" and blunted the impact of the estate tax [source: Gale and Harris]. Since the Senate didn't have the votes to pass these cuts as a regular bill, the measure was crafted as a budget reconciliation, which can't be filibustered. However, it did come with an expiration date. No budget reconciliation can add to the federal deficit for more than 10 years, so the tax cuts included a "sunset clause" that made these cuts revert to 2001 levels at the end of 2010 [source: The New York Times]. The same expiration date applied to the 2003 cuts in capital gains and dividend taxes.

Critics of these cuts, including President Barack Obama, blamed them for the swelling budget deficit, calculating that the federal government lost at least $1.5 trillion in revenue during the Bush presidency [source: Kessler]. Democratic legislators who opposed the bills also warned that the tax cuts would favor the wealthy and shift the tax burden onto the middle class [source: Couric]. While campaigning for the presidency, Obama vowed to extend the cuts for the middle class and let rates for the wealthiest 2 percent of households return to pre-2001 levels.

After the 2010 mid-term elections, newly empowered anti-tax Republicans refused to budge on the tax cut issue, forcing a contentious debate over the best way to reduce the deficit: taxes or spending cuts. As the 2010 expiration date loomed, the tax cuts were extended for all taxpayers through 2012, rather than let some middle-class households see their taxes leap as much as 113 percent in April [source: Wingfield].

We'll delve into the political fallout from the Bush-era tax cuts later in the article. But first, let's examine how these cuts changed tax law. 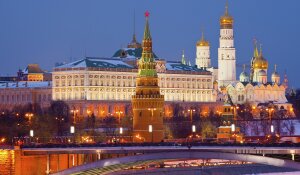 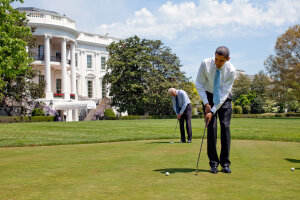 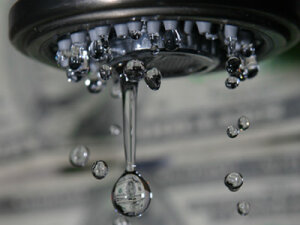